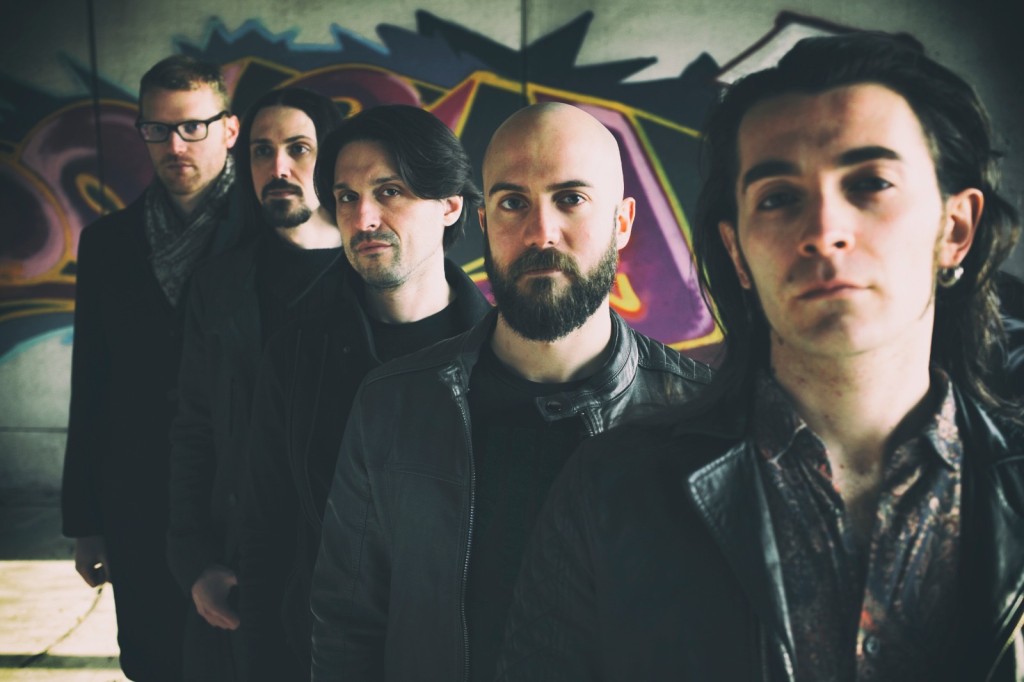 From Wikipedia, the free encyclopedia

“Sinezamia are an Italian rock band formed in Mantua in 2004.

History
Sinezamia started playing in 2004 from 2007 onwards they have released two EP s: their first one self-produced “Fronde” 2007 and the second one called “Sacralità” in 2009, during this year, Mick Mercer, a British journalist included Sinezamia in his book Music to die for . Personal life-experiences and existentialism are the major aspects of Sinezamia’s lyrics written in Italian. Sinezamia’s initial musical style was rooted into dark wave, new wave and Italian rock music from the ’80s. In 2011 the band has released a single “Ombra” followed by, in 2012, the very first album “La fuga” produced and promoted by Atomic Stuff, a record label from Brescia. After publishing the album and moving its musical gendre towards hard rock, dark and metal, the band has started gaining several reviews by some music magazines such as the well-known Italian Rockerilla and Rockit and the foreigners like Rock Hard and Metal Mania.[1]

In 2013, the band has performed at the Masters of Rock (festival) in Czech Republic. In October of the same year, Sinezamia published another single “Senza fiato” produced by Atomic Stuff. Sinezamia took part to the Joy Division tribute compilation “3.5 Decades – A Joy Division Italian Tribute” playing Warsaw produced by Darkitalia community, it will be released on 15 June.

While the band is composing the new album , 13 March 2015 released the live album Decadanza , disc recorded live containing ten songs and celebrates the first 10 years of the band .Members